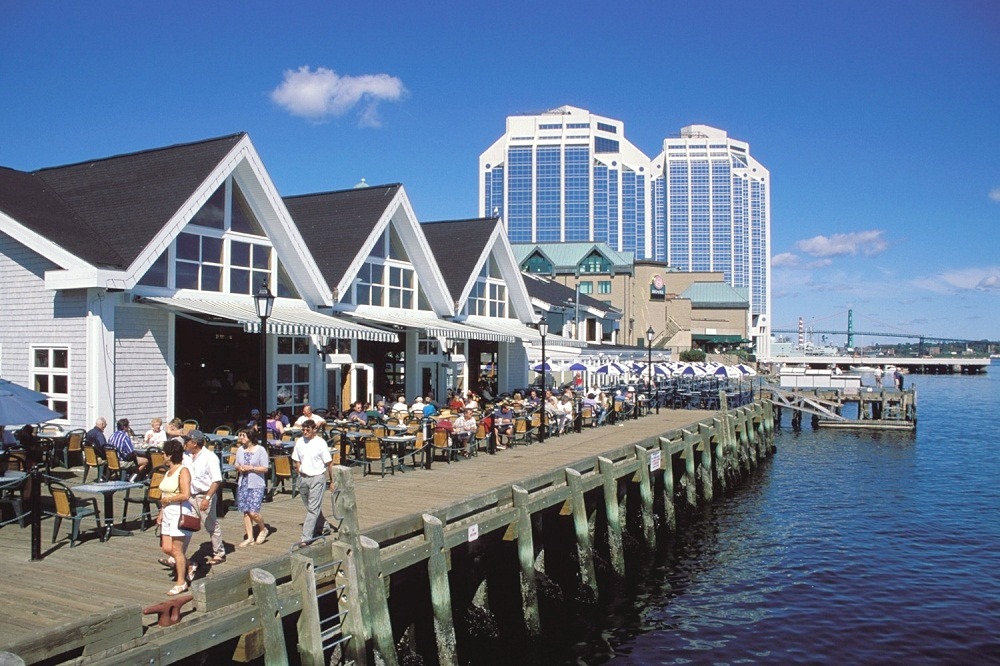 Halifax is the capital of Canadian Province of Nova Scotia. It is a wonderful city which has hundreds of tourist attractions. The city is highly regarded by the tourists from all over the world and tourism is the main source of income of many people of Halifax. When it comes to security it is regarded as one of the safest cities in the world to conduct business. It is for the same reason that the major government and private businesses have their headquarters situated in the city. The quality of life is awesome and the city has been managed in an awesome manner. The importance of the city can be regarded by the fact that it has been constantly voted among the top 10 cities to conduct business.

Starting from Friday high humidity levels are expected for the Halifax Metropolitan area. This is from the combination of warm air and the high dew percentage in the city. A weather alert has been issued by the Environment Canada. It has also been predicted that the warmness of the weather is likely to increase this weekend. The residents of the Halifax are advised to take steps to counter the weather. It will make sure that the high temperature of 22 C on Monday does not affect them. Some precipitation can also be expected over the course of next week. 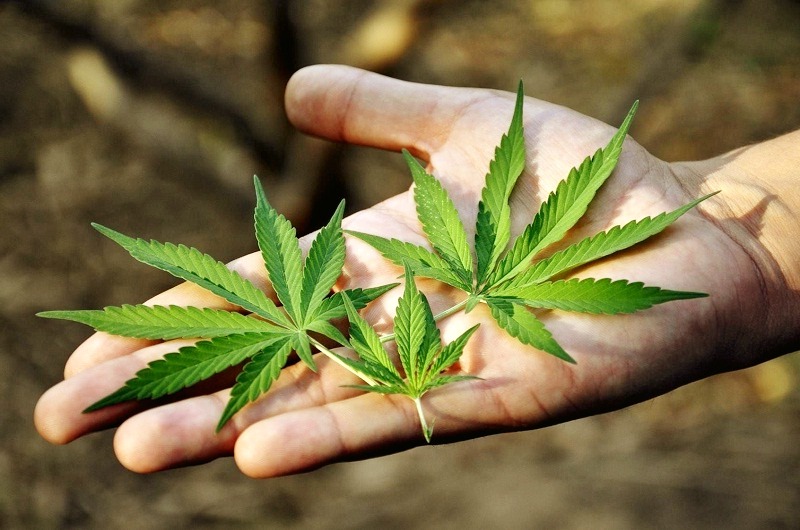 Smoking Cannabis was not considered a crime in Halifax until now. The Halifax City Council has taken the steps to make sure that it all changes. The Halifax Council has banned the public consumption of cannabis. Areas have been designated to make sure that the cannabis consumption is restricted to those areas. Following this ban now the council has taken a step ahead and therefore simple smoking has also been banned in municipal properties. The designated areas are the ones which can be used to smoke. It is also very important to note that additional budget has also been passed for the training of the law enforcement agencies in this regard.

The Halifax Waterfront is a popular tourist attraction and therefore it is highly regarded by the people from all over the world. The best is yet to come. The Provincial Council has decided to make a Cultural Hub on the Waterfront. The visual art is something that has been inspired by this planning. The best part of the plan is to solidify the image of Nova Scotia as the leader in World Visual Arts. The current visual art hubs in the city are inefficient and require immediate cost-cutting. This is not possible without the location change. 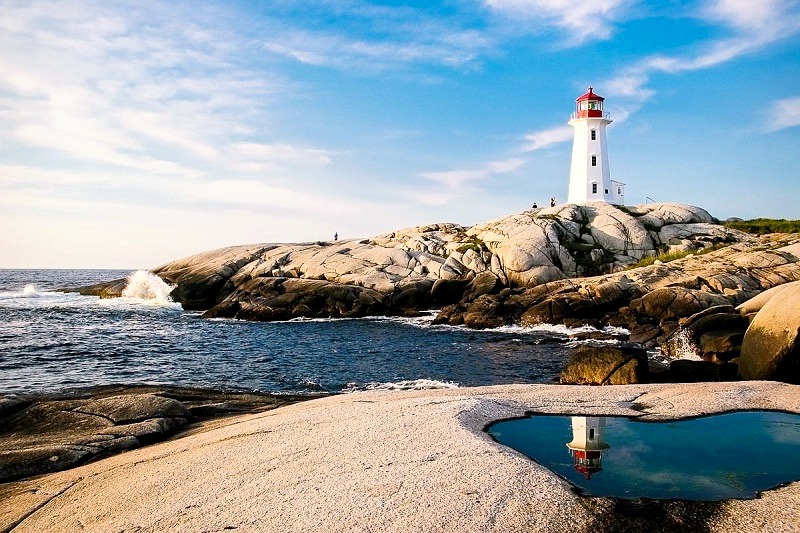 The Halifax Coast is one of the best places to visit. Keeping this fact in view the local government has invited the general public to consult with on this matter. The best part of the legislation is that it will bring forth tons of ideas to protect the coast. These discussions will be held in groups comprising of different people from all walks of life. 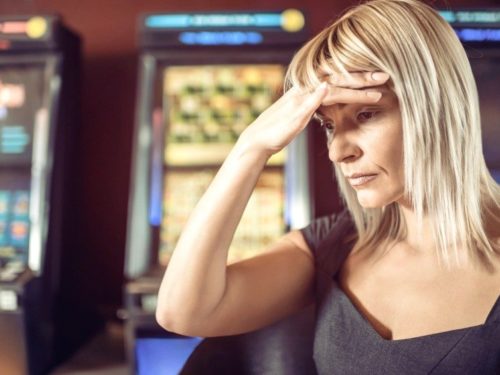 Where to get help with a gambling addiction in Halifax?

Beauty is around us